The courses are ready – we’re just waiting for you!

After almost three years of preparation, 25manna Flemingsberg is now approaching fast. You can see now some glimpses from the forest and the map in the diverse terrain that awaits the runners on 8-9 October.

Course designer Per Franzén from OK Södertörn has spent countless hours in woods of Flemingsberg. As the map samples show, there are path-rich areas for young people and veterans closest to the Arena, but just a little further away it is practically a wilderness. In another area runners will experience challenging hilly terrain with detail-rich slopes.

Here, in October, thousands of orienteers will run in all directions to find the best routes to their controls.

– If you are not used to it, it may feel a bit stressful with so many people in the forest at the same time. Just remember to take it easy and not rush too much, and be sure to check the control code, as there will be many controls and many runners stamping around you, says Per Franzén.

The course designer and all the other officials in Snättringe SK and OK Södertörn look forward to welcoming all participants, from young people and veterans to many of the world’s elite. The 25manna will start with the classic relay and then continue with Sunday’s middle distance, which this year is both part of the Swedish League and has status as a World Ranking Event. For the best prices, register your relay teams no later than 28 August.
Warm welcome to 25manna Flemingsberg October 8-9! 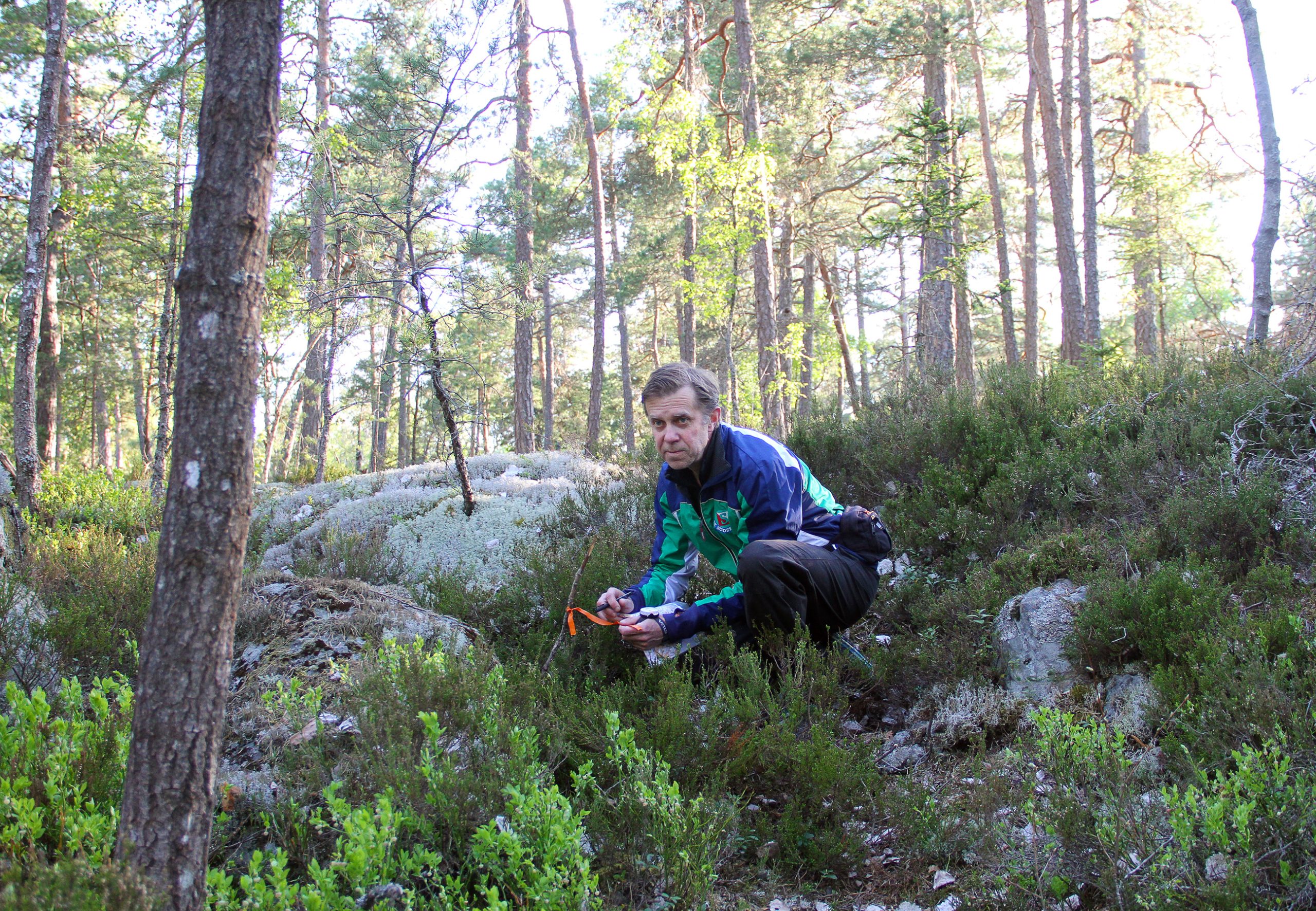 Contol 157 – depression, upper part – will be visited by many orienteers in October. Maybe you’re one of them? 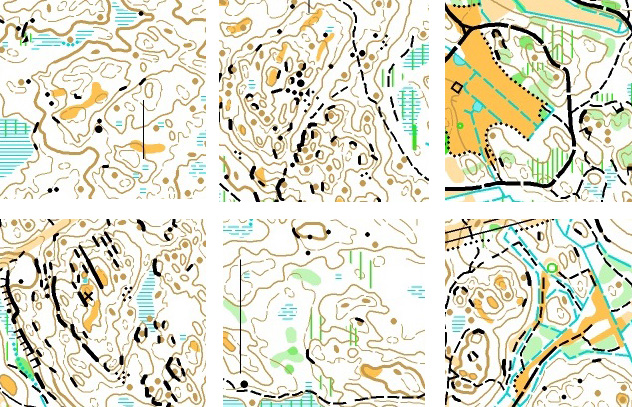 Terrain images and map samples from the varied terrain in the competition area.